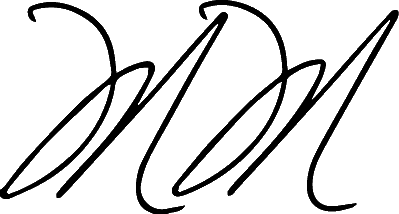 Currently serving as sports anchor and sports reporter, Matt Musil came to KHOU 11 News in 1980 and has served in several different capacities, including executive producer of sports and co-host of 11 News This Morning.

A native of Frankfort, Kansas, Musil graduated from Kansas State University with a major in Radio-TV Journalism and a minor in coaching. He played football, baseball, basketball and ran track in high school. Before turning his attention to the radio/TV business, he played baseball up to the semi-professional level.

Musil began his broadcast career at KNDY AM-FM in Marysville, Kansas and later worked at KWNS AM-FM in Pratt, Kansas. His first job in television was at KTVH-TV (CBS) in Wichita, Kansas. He later served two years as sports director at WTVM-TV (ABC) in Columbus, Georgia, before coming to KHOU-TV.

Musil is married and has three children and two grandchildren. He is involved with a number of local charitable organizations. Musil organizes and hosts two low-cost youth basketball camps each summer. His biggest contribution to the community is through his annual charity golf event which is held each fall. Over the past 27 years, The Matt Musil All-Star Golf Classic has raised over $2,000,000 for Houston-area charities.